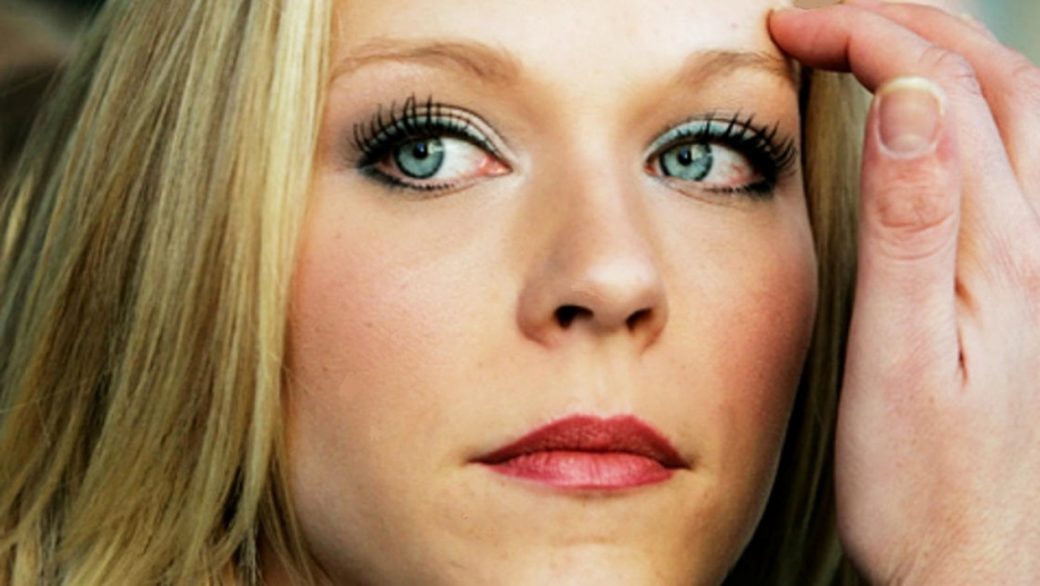 Tina was at the front of her science class, the low winter sunlight slanting through the broad windows from across the school sports field.

‘Right, you two. Today we’re going to break all the regulations. Stand on your chairs and then face each other. Now, both of you, lift up your balls.’

A bawdy cheer went up from the teenagers in the class, exactly as Tina had expected.

‘Brad, stop spinning that on your finger. You may think it’s a basketball, but today it’s the earth. If we’re going to keep everything in scale for our science experiment, not only are you rotating it way too fast, but you’d have to tip it and spin it at about twenty three degrees to the vertical. You may be the top jock on the school team, but I suspect that’s way beyond even your skills.’

Shanice feigned a pained expression. A grinning Ryan standing at the back of the class, wobbling precariously on a metal chair, held an old and battered off-white softball aloft.

“So this demonstration today is all about scale. Remember one inch represents six hundred miles, or a thousand kilometres, in our classroom solar system. We’ve already established earlier in the lesson that the moon is one sixth the diameter of the earth. Brad, with his basketball, is the earth, all to scale. He’s standing twenty four feet away from Ryan at the back, who is the softball moon.”

We’ve also been talking about gravity, and what this should hopefully make you all realise is just how strong gravity really is. The tides that we get twice a day, all around the globe, are due to the moon’s gravity pull on all the oceans on the earth. So even though the moon and earth are over twenty feet away in our model, and at real speed the earth is rotating all the time at one thousand miles an hour, the moon’s gravity influence still manages to pull all of the seas up in the direction of the moon. So, you get a big high tide on the side that’s directly facing the moon at any one time, and a smaller high tide on the opposite side of the earth. Plus, as the earth is tilted at that twenty three degree angle towards or away from the sun, depending on the season, you also get the biggest seasonal tides as each part of the earth turns closest to the moon.

‘For those of you that are sharp, you’ll have noticed that I mentioned that I used the phrase solar system. So, any guesses how big the sun is and how far away it should be, if we’re still working to the same scale?”

A few hands were slowly raised. Tina ignored the usual studious faces of her brighter students near the front and pointed at James, sitting slouched at the back as usual with his baseball cap at a jaunty angle.

“James, what’s your guess? You can see the sun’s real dimensions and the distance from earth on the screen up here. Give it your best shot.”

James was not one of her sharpest students, but had shown real promise at English, and she wanted to bring his science grades up in line.

Several heads turned to look at James, who chewed his plastic pen in thought, then scribbled a few numbers down. He said, “About the size of the school gym, and as far at the end of the football field, miss?”

Praise where praise was due, he was not too far short of the mark and had given it a go, exactly what she had been hoping for.

‘Ok, that’s a good guess James, but not quite. Look back at the screen. Any ideas what this is?’ She clicked on her computer and, on the projected image at the front of the class, appeared what looked like a huge red lightbulb with a silver top. Half of a handwritten word could just be seen around its side.

Tina spotted a few more hands going up but chose to say what they all knew. ‘It’s a balloon, but what I’m looking for is, what’s so special about it?’

Hands were lowered and the students looked at each other, confused.

‘OK, see right down at the bottom, does this give you any more clues?’

Sean piped up from the front, ‘Wow! Is that a person standing next to it?’

‘Yep. Kind of gives you an idea of scale doesn’t it? It’s an enormous balloon called the Virgin Pacific Flyer, the biggest hot air balloon ever made, with nearly three million cubic feet of hot air inside it. Even though it flew over twenty five years ago it still holds a host of world records, including the fastest ever speed for a balloon at 240mph. This was the first hot air balloon to fly right over the Pacific, from Japan to Canada and at up to 36,000 feet.’

‘The question for you all is, what does this balloon have to do with our scale experiment?’

She deliberately looked back at James, whose face lit up rather like the red balloon on the screen. ‘Miss, is it big enough to be the sun?’

Tina smiled, ‘Yes, precisely James, it’s exactly the correct size to represent the sun in our class solar system. So you can see how large it is relative to our softball moon for example. But, how far away would you put the huge sun balloon from our basketball earth?’

There were shouts of numbers, some pretty good, most wildly inaccurate.

‘Ok, OK, calm down. I’ll tell you. The balloon should be about two miles away, so James was pretty close with his first guess. Try and picture this balloon as it might look a couple of miles away, and then imagine what the sun looks like in the sky every day, and they will be the same relative size.’ Ok, I can smell smoke, but I’m sure some of you can use those wild imaginations of yours. And that’s how everything fits into scale in our class solar system exercise.’

‘Right, homework.’ There was the usual groan, mostly from the back rows where the less able students were itching to get out of class.

‘You’ve all got the data on how big all of the other planets are in the solar system. Your task for next lesson is to work out how big they all are to the same scale we’ve used in class. For those of you that would like extra credits, I’d also like to know what each of the planets weighs, including the earth and moon, all to the same scale. And remember how scale works with volumes, you’ll need to multiply by eight for weights versus diameters. Right, there’s two minutes to the bell, so you can start working the numbers out now.’

Tina sat back down behind her long white desk, as the front row started scribbling in their notebooks, while those in the back seats kept a wary eye on the clock. That had gone pretty well, and the class had seemed quite engaged in the topic. Tina considered she might as well cover the science of the sun in the next week’s lesson.

Loudly and abruptly the bell rang. Chairs scraped, bags rattled around desks and legs and the melee of students departed. Ninety seconds. Almost a record, she mused.

Back in the staff room Tina grabbed a coffee and the chance for a five minute chat with her friend Joan, a fellow English teacher. She wanted to give her a bit of feedback on James.

Tina Randall had been teaching at the school for three years now, and was respected by the Principal and amongst many of the other teachers as a careful and diligent lesson planner. Despite her casual, cheery and fun-loving manner, they all knew from feedback from the same kids in their own lessons that she took teaching science very seriously. This was certainly a rarity in many schools, let alone those in the struggling Bay City area of Texas.

Tina’s early school experiences were of uninspiring lessons from small-town teachers. In anyone less extrovert and enthusiastic, this might have killed off at birth any enthusiasm for science and the world around them. Her teachers seemed to struggle to make science even slightly interesting, so she had found it tough. But, despite the dull and facts-based teaching, Tina persevered with the innate complications of physics and chemistry. Then, when Tina was eight, a new female teacher arrived at her school, thrilling her class with tales of early science developments and exciting events like Benjamin Franklin’s lightning experiments with his kite. Tina thrived on the passion the new teacher gave to the excitement of science, and the outcome for her was almost a foregone conclusion.

Once she reached her late teens her dad, who had little drive and imagination, had assumed that she would take up full time work at her local mall to supplement the family’s low income. But, despite her parent’s protestations, she had insisted on staying on through school. She knew she still wasn’t the brightest student, but had studied hard, and then taken on bar work and local cleaning jobs to put herself through university, and then on to teaching college.

And now, precisely because of her early good experiences with her teachers, she took plenty of time out to plan her lessons well. It was important to here to make sure she helped the students to try and understand the important world of science all around them. Her theory was simple. If she could enthuse and educate thirty kids, and then just a couple of them became engineers or scientists, this was her small personal contribution to the likely future prosperity of the United States.