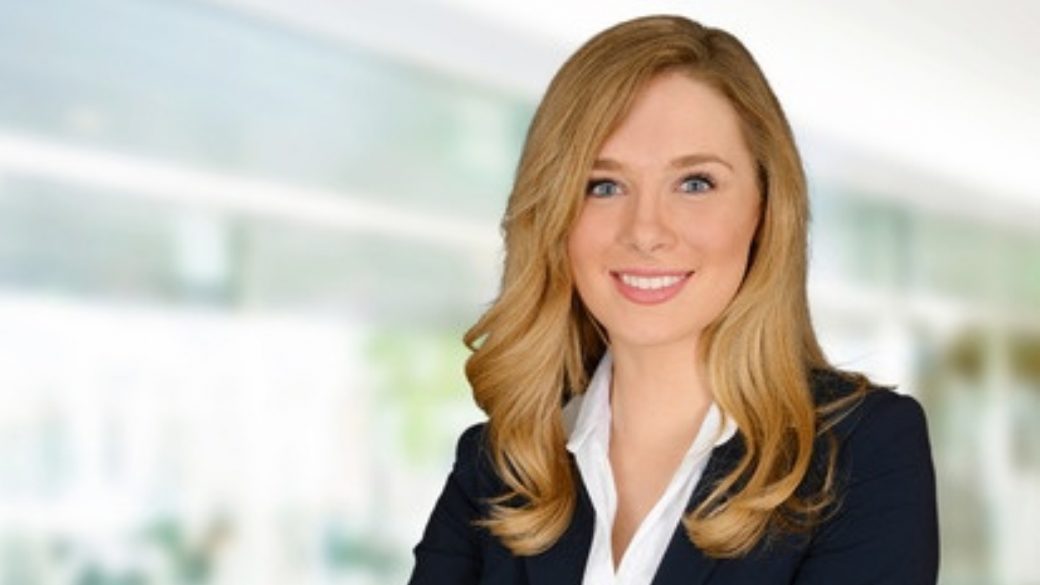 Francoise sensed rather than heard the buzz of the door. The bell was old and sometimes went dead, but it reminded her of the bees buzzing in summer. It was a constant comfort in the dreary days of winter, when it got dark at four in the afternoon here in the big city.

Still, Quebec was still exciting even in January, with social events running right throughout the year. They’d currently got an exhibition running of objects and art from the Olympic Games held at Montreal forty years ago. The city organisers had also just bagged an Alberto Giacometti exhibition, the first time Canada had hosted the artist’s famed stick man sculptures and strange elongated faces.

It was early morning and Lauren was bang on time as usual. Francoise greeted her friend and hung her white winter coat on the rack by the door that was already strewn with coats and hats and an array of clumpy snow boots underneath. She ushered her into the warm living room. The snow was a foot deep outside and the orange glow from the big log fire was a welcome sight to Lauren. She blew on her hands then sat down on the comfy sofa and sipped from the mug of hot chocolate Francois had brought back in from the small kitchen diner.

Francoise and Lauren had managed to bag tickets for the Swiss artist’s work on show at the Musée national des beaux-arts. They were both looking forward to a bit of culture amongst the other food, fur and drink related festivities that were the core of a winter in Canada. Later they were going for cocktails at the Château Frontenac, one of the most photographed hotels in the world, a huge rectangular edifice with fantastic views of the city and the St Lawrence River from the hilltop. With any luck they’d also manage to bag a table at La Rage, the top Michelin restaurant nestled in a small backwater inside the old city walls, feted by all of their friends.

They chatted in front of the fire for a while, catching up on mutual friends in the relaxed way everyone has when they’ve known each other since school. Francoise glanced at her slim watch. They’d have to be heading off, as they needed a bit of extra time to make their way to the art museum through the deep snow.

Both wrapping themselves up warm against the cold, a chilly minus fifteen degrees centigrade, they walked down the hill to the museum, taking it slowly and carefully on the steep slope. Francoise blinked regularly in the light snowfall that fell on her long dark lashes, watching the small snowflakes gather on her arms and gloves in their tiny unique hexagonal patterns. Winter was cold but it was certainly pretty magical here, she mused.

The going got flatter and easier underfoot as they turned towards the museum. Perhaps because it was a bit of a mouthful, some soul had decide to abbreviate the museum’s name to MNBAQ. Not much of an improvement for general conversation, but easy to find, as it was emblazoned in a lit sign above the portico doorway.

They’d set themselves two hours to tour the Giacometti exhibits of sculptures, paintings and drawings, covering the artist’s whole life right up to what Lauren descriptively called his ‘60s best stuff’.

As they wandered through the galleries they spotted many of the tour groups that arrived here by coach around mid-day, even in the depths of winter. A slim woman, with brassy blonde curls and a nasal New York accent, was guiding a rag-tag of large camera-toting Americans, waving them through slowly from room to room with a small battered red brolly. Four teenage laggards trudged through behind the group, intent on studying their phone screens, oblivious to the metal gangly art forms all around them. A spotty youth in this small subgroup glanced up, realised they’d lost the adults and grunted at the others. Each paused to look up briefly, mumbled something in return, and then they all shuffled off like starving penguins in the vague direction of the still waggling scarlet brolly.

Francois stifled a giggle, and the girls looked at each other knowingly. At least Canadian men took in what was going on around them in the world, even if some of them were a bit one dimensional.

After splitting up briefly, each with slightly different interests in sculpture and art, they met back at the museum café for a welcome break and a coffee. The general verdict was the exhibition had been pretty costly to get in, but well worth it. As a past art student, Francoise was keen to here Lauren’s view. To be honest, she couldn’t really get her head around some of Giacometti’s odd sculptures. Given he was supposed to be some sort of tortured soul that created exciting art, some of the sculptures looked a lot less interesting than his picture in the entrance. The dark photos had showed a weird old Swiss man with a crazy face and mad hair.

Lauren turned in her chair to face Francoise. She tilted her head back in a comical pose and put on an odd French German accent.

‘You see wiv my art it is zee elegance of ze form. Ya? De delight from describing ze yuman body as a virtual abstract shape. See ze rendered detail with de delightful doubling wiv nothing picked or formed in isolation. An entity unravelled in its nothingness.’

Still, Francoise had to admit there were a two sculptures with a really delicate form that she’d loved. In the museum shop she bought a small cheap replica of each, which she guiltily secreted in her baggy trouser pockets when the others weren’t looking.

Outside the snow had got heavier, creating a fresh coating over the road and pavement. Walking was slower but delightfully crunchy underfoot, giving an occasional squeak as each foot was lifted free.

As they reached the Chateau Frontenac, Lauren’s friend’s phone trilled. She fumbled for the mobile, buried deep in her coat pocket. She paused for the usual mix of languages used in Quebec on the phone. The call was handled with cheerful multilingual efficiency.

‘Sorry folks, gotta go, Jean is over at my brother’s bar. Love you and leave you. Thanks again for the coffee Francoise.’

Denise kissed them goodbye French manner, both cheeks. She strolled off and was gone in seconds into the quietly falling snow.

‘Well, I guess that’s going to make it easier to get into La Rage then. You still up for trying to get into it for dinner, Francoise?’

‘Sure am, but I’m definitely not going to look at the bill this time!’

Stopping at the ATM they stocked up on Canadian dollars in readiness. If they got it right then this time they’d get in. Lauren had worked out she’d be broke by payday unless this was the final treat this month, but then Francois was always more skint than she was.

‘If we manage to scrounge a table, my treat. But no wine then.’

Lauren and Francoise tramped on, through the twinkling snow.